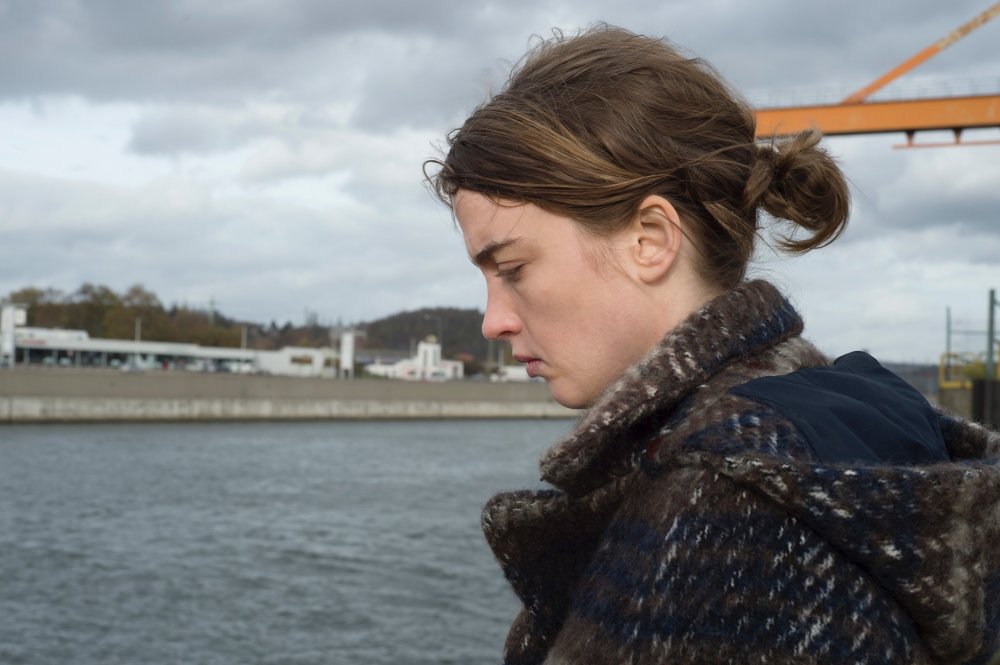 It’s two months into 2018, which means it’s time for me to compile my top films from the previous year. With the Oscars right around the corner, this seems as good a time as any to roll out the list.

5. While I am quite fond of Jordan Peele’s Get Out, this film’s treatment of race feels even more subversive as its dazzling technique at first masks then reveals its pointed thesis on race in American culture: being white means possessing the ability to take advantage of societal good will, while being black means being associated with crime or lack or sexual promiscuity. Good Time (dir. Safdie) accomplishes its purpose by following 24 hours in the life of two (white) brothers, one of whom is seeking to get the other out of jail. This film moves, its frenetic pace buffeted only by a couple of emotional scenes that bookend the film.

4. In The Lost City of Z (dir. Gray), James Gray manages to provide both a sense of adventure as well as an intensely personal statement about longing for something more than this world offers. This film is about appreciating mystery, about searching elsewhere for what we need here, and about our reach needing to exceed our grasp. But even as we might be carried away by such flights and explorations, Gray roots us in the real world of loss, sacrifice, and failure. Gray’s film lives in the midst of a tension, between “this city” and “the city yet to be discovered.”

3. Phantom Thread (dir. Anderson) finds director P.T. Anderson exploring 1950s London fashion scene, through the experiences of Reynolds Woodcock, a designer of high quality (and even higher-priced) dresses for the elite women of Europe. The lead character prefers his world tightly controlled, and his women more so. When his newest love interest, Alma, moves into the house, a battle of wills commences, as the couple seeks an elusive but glorious reality—artistic achievement in communion with relational satisfaction—which we come to discover carries its own dark underbelly.

2. In Lady Bird (dir. Gerwig), the easy (and, at times, abrupt) movement between comedy and heartbreak mirrors the life of a teenager well, while Gerwig’s script creates a sense of groundedness–both in place (Sacramento, CA), and in its attachment to wisdom as well. The Catholic elements add a sense of depth and transcendence to the proceedings as Lady Bird learns something of what it means to mature personally and to love others–namely, to offer others the gift of attentiveness.

1. The Unknown Girl (dir: Dardennes) follows a young doctor, Jenny, as she plies her trade in a low-income neighborhood. But when a murder happens very near her office, everything changes. By staging the doctor as something of a community priest, the Dardennes are able to access more directly something that has undergirded all their fiction films: the humanity and dignity of all people. Jenny affirms her neighbors by caring for their needs, tending their wounds, and even hearing their confessions. The brilliant final shot provides a downright incarnational vision for humanity that I won’t soon forget. 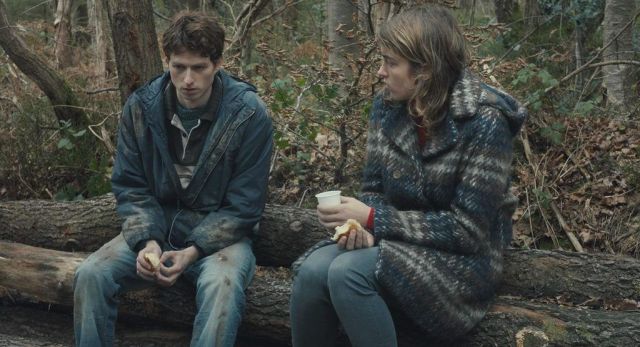