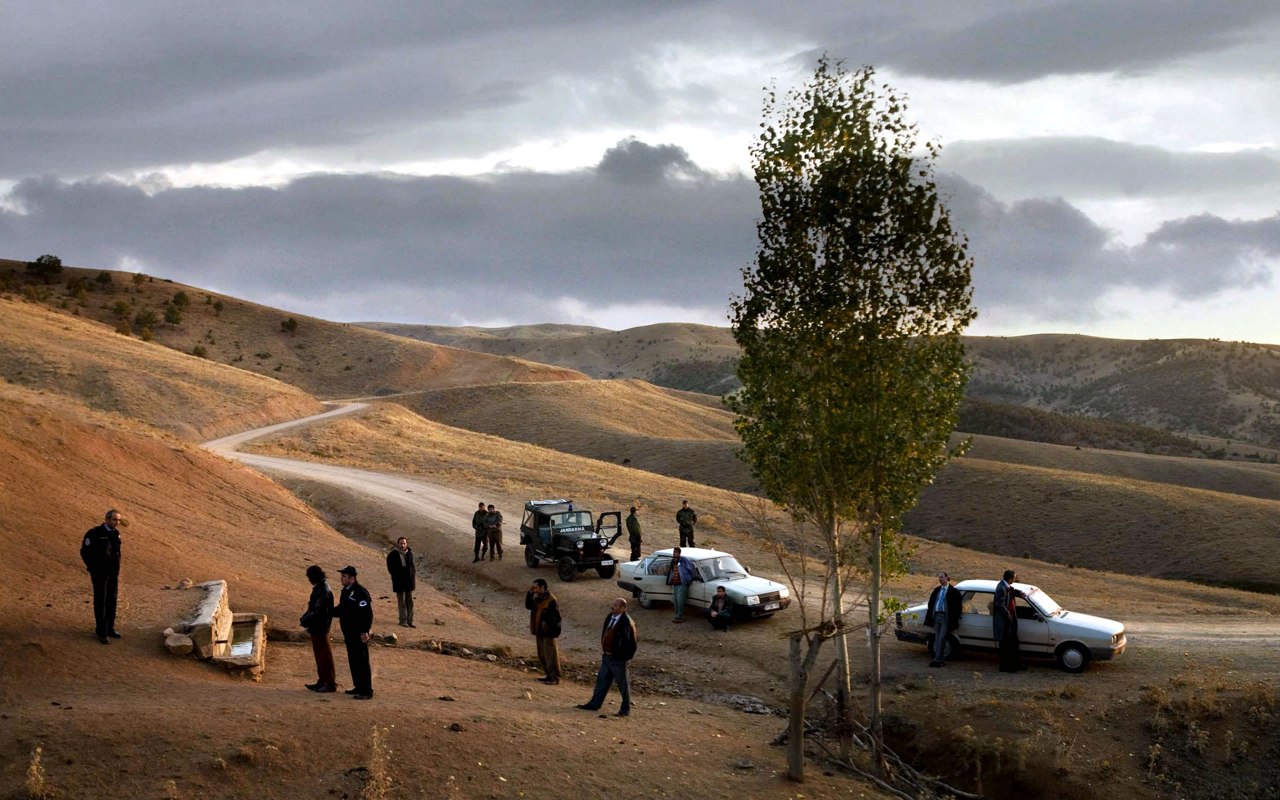 With the Oscars right around the corner, I’d like to take the opportunity to post my twenty favorite films of 2012. Enjoy.

Need to see: This is Not a Film, The Loneliest Planet, How to Survive a Plague, Lincoln, The Hobbit, Argo